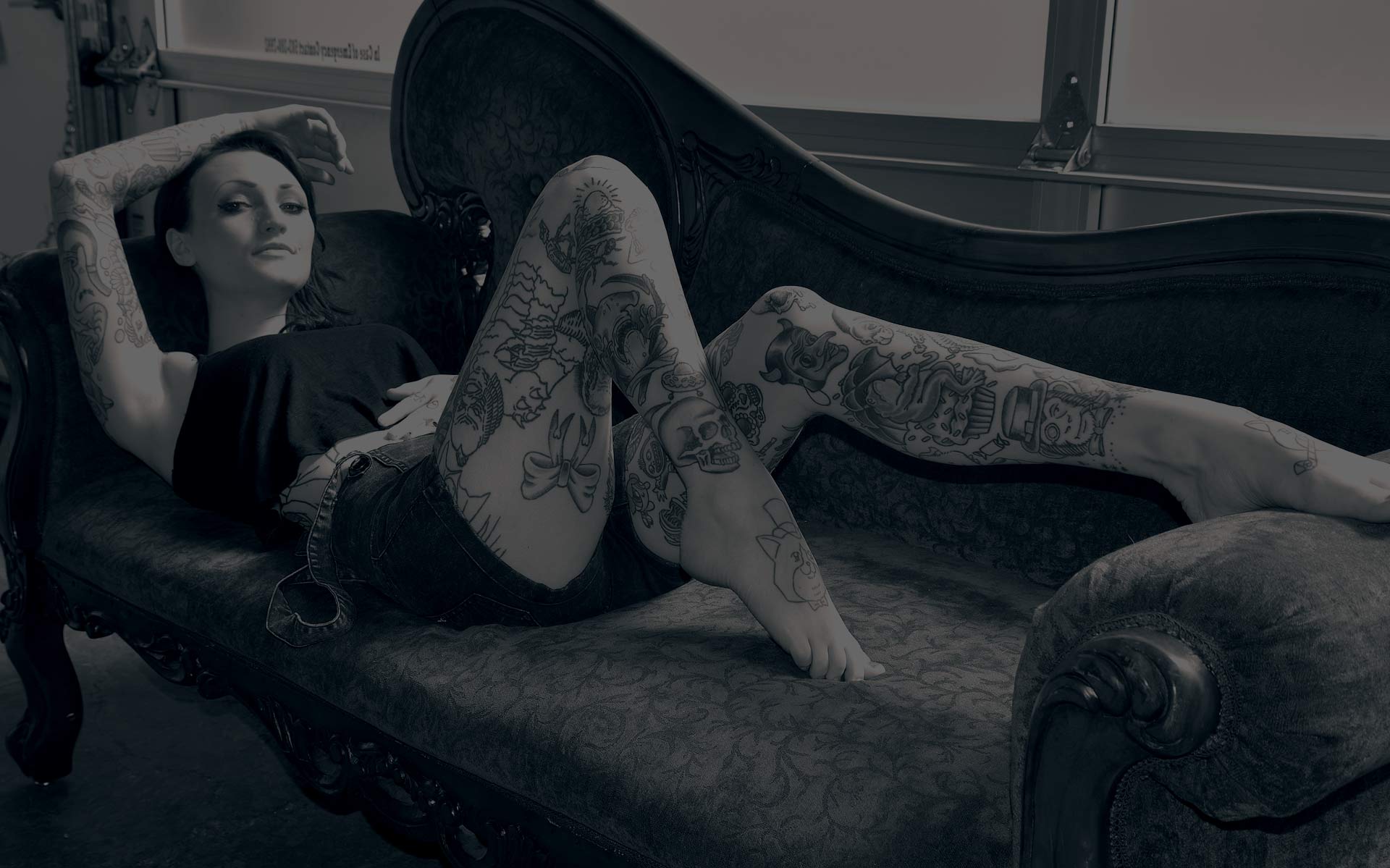 Caught Inside Of My Colossal Cunt

I am laughing so much at you because you are caught inside of my colossal cunt and there is absolutely nothing at all that you can do about it.  You did not even expect what I had planned and you foolishly fell so quickly for my trap.  I told you that I have a surprise for you and it is hidden in a secret spot.  You tried to check in my ears and there was nothing there.  Then after that you ventured into my nose and looked inside of my nostrils and you found nothing there.  You attempted to look underneath my armpits – both of them and to no avail you found nothing.  You went between my breasts and looked underneath them and found some sweat, but that was it as there was nothing else there for you to find.  Then as you watched my giantess crotch area, I slowly disrobed and removed my panty to reveal my sweet and tasty colossal cunt and your eyes just opened wide with such amazement.  “Wow, what a super giant pussy” is what you said and you were mesmerized by the hair, the color the scent and as a moth is […]
Do you like it?0
Read more
Load more